Most parents allow their children to be raised by television.  It’s how I was raised and it’s how many of my contemporaries approach parenting.

We are so busy with work that we pass on more and more of the child-rearing responsibilities to teachers and television.  But it doesn’t have to be that way…

When I was six years old, one of my friends had a sleepover at his house.  He had HBO and his parents were very hands-off. He was allowed to watch anything he wanted.

That special night, I saw Predator for the first time.

As an adult, I think that movie is awesome, but as a child, I wasn’t ready to see an alien that liked to hunt down humans and skin them.

It was a pretty intense exposure to the world of adults.

It’s hard to keep up with everything going on in the world.

How do you expose your children to religion? politics? terrorism?

When is the right age to have “the talk”?

These moments can be awkward but do we really want to let someone else decide for our kids?

We ignore the way different schools use different textbooks and mingle fact and fiction.

So much of what we think is fact later turns out to be totally false.

We find it shocking every time it happens, but every year scientists get caught faking data.

Just look at how many scientists claim that tobacco isn’t addictive and doesn’t cause cancer.

These days you can get anyone to say anything.

Do You Believe in Dinosaurs? I know this is controversial, but it’s interesting how people think of dinosaurs as fact.

But there are huge swaths of missing data.

No complete dinosaur has EVER been found.

The best we can do is eighty or eighty-five percent.

Back when people were “discovering” dinosaurs, there were massive financial prizes for anyone who found a new one.

Why assume that all those scientists were totally honest?  A few of them left pretty shocking deathbed confessions.

Even crazier, try looking up “brontosaurus.”

Believing or not believing in dinosaurs doesn’t matter.

It won’t affect your day tomorrow.

It won’t affect what you do at work or how you drive your car.

It’s information that simply does not matter.

And that’s what really matters.

When you take control of your children’s future, you can spend their time more efficiently.

You can prepare them for adulthood and give them real advantages.

Why waste years learning about dinosaurs when they could learn how to calculate taxes or start a business?

Being abroad makes it EASIER to be a great parent! 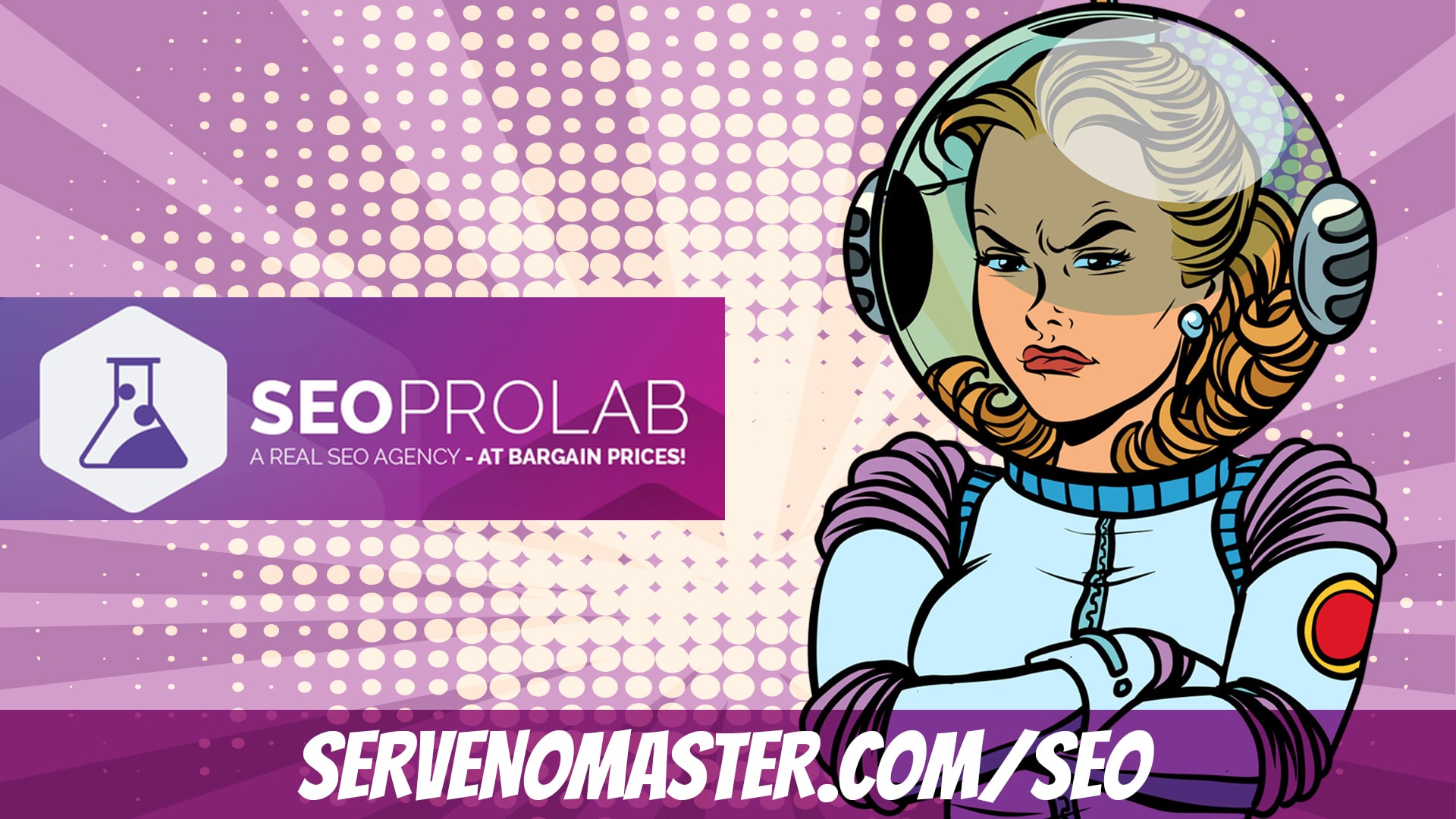 SNM023: Medical Tourism and the Joys of International Healthcare
SNM031: If You Could Go Back In Time
SNM043: Educating Your Children Abroad
Tweet
Pin
Share
0 Shares