ARE YOU LOOKING FOR FREEDOM?

Join our supportive community where you’ll find simple tips to escape the 9-5, grow as an author, and an amazing group of people ready to offer a helping hand.

Get Serve No Master Today!

Learn how to escape the doldrums of your cubicle farm and find a destiny packed with freedom and true prosperity. It's time to take your destiny back into your own hands.

THE SERVE NO MASTER PODCAST

Weekly tactics and techniques to help you quit your job and escape that 9-5 grind. Interviews with the world's leading experts on taking control of your destiny.

Get Serve No Master Today!

DON'T WAIT FOR RETIREMENT TO ESCAPE THE 9-5 DAILY GRIND

Weekly tactics and techniques to help you quit your job and escape that 9-5 grind. Interviews with the world's leading experts on taking control of your destiny.

HOW I CAN HELP YOU

Regular updates, training and motivational content to help you escape the shackles of working for a boss!

Why You Should Get Crafty with Etsy
E-commerce is a trillion-dollar industry. Wouldn’t you like a piece of that big, beautiful pie? To sink your teeth in,[...]
Read More
How to Create Powerful Foundational Blog Content
The return on investment on an awesome blog can be mind-blowing. Think of entrepreneurs like Michelle Schroeder, Ramit Sethi, Tim[...]
Read More
Top 5 Voiceover Mistakes Audiobook Narrators Make
https://www.youtube.com/watch?v=k-y6iaAflhw The audiobook industry is booming and shows no signs of slowing down. Are you ready to get in front[...]
Read More
How to Write a Good Blog Post
Did you know that about four million blog posts are published each day? This means that your readers have tons[...]
Read More
Why You Should Build Your Own Digital Products
Some freelancers thrive, but the vast majority merely survive. Which group would you like to belong to? If you’d like[...]
Read More
Making it as a Freelancer
By now, you should know that job security is a myth. Seismic shifts are happening in the world. Changes such[...]
Read More

WHAT ARE YOU WAITING FOR?

At twenty-nine, Jonathan landed his dream job working at one of the best universities in America and running his own small department. Two weeks later when he saw his first paycheck the reality of working years longer than he planned set in. Fortunately, he was fired a few weeks later and ... 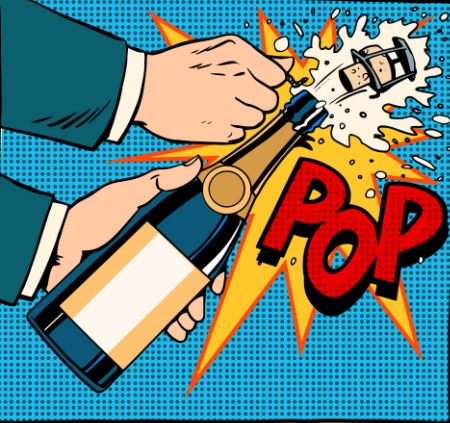