Ten years ago Jordan Harbinger was a Wall Street lawyer.  Now he runs one of the most successful podcasts in the world.  Today he shares some extremely powerful secrets, including:

Focus on Your Core Competency

Jordan runs a very popular podcast that people are begging to be a guest on.

But so many of those people don’t pay attention to what Jordan and the Art of Charm are focused on.

His niche isn’t interviews or podcasting.

He is focused on personal development and human improvement. 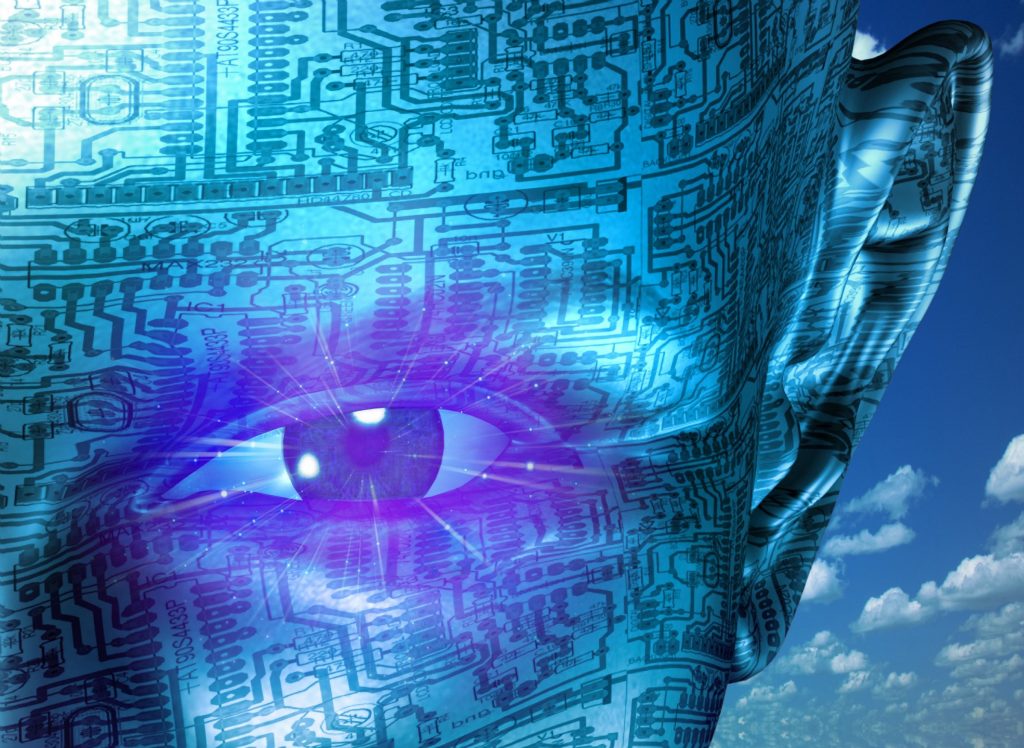 By focusing on a very clearly defined area, he has built a podcast into an empire.

His show never strays into politics or entertainment, because those are not inside his niche.

By focusing on one core area, people know exactly what they are going to get when they tune in each week.

You Reap What You Sow

When Jordan first started his show I jumped at every chance I could get to be a guest.

I was part of a group show and I had my own episodes a LONG time ago.

I have moved in a totally different direction and Jordan’s show has massively matured since then. 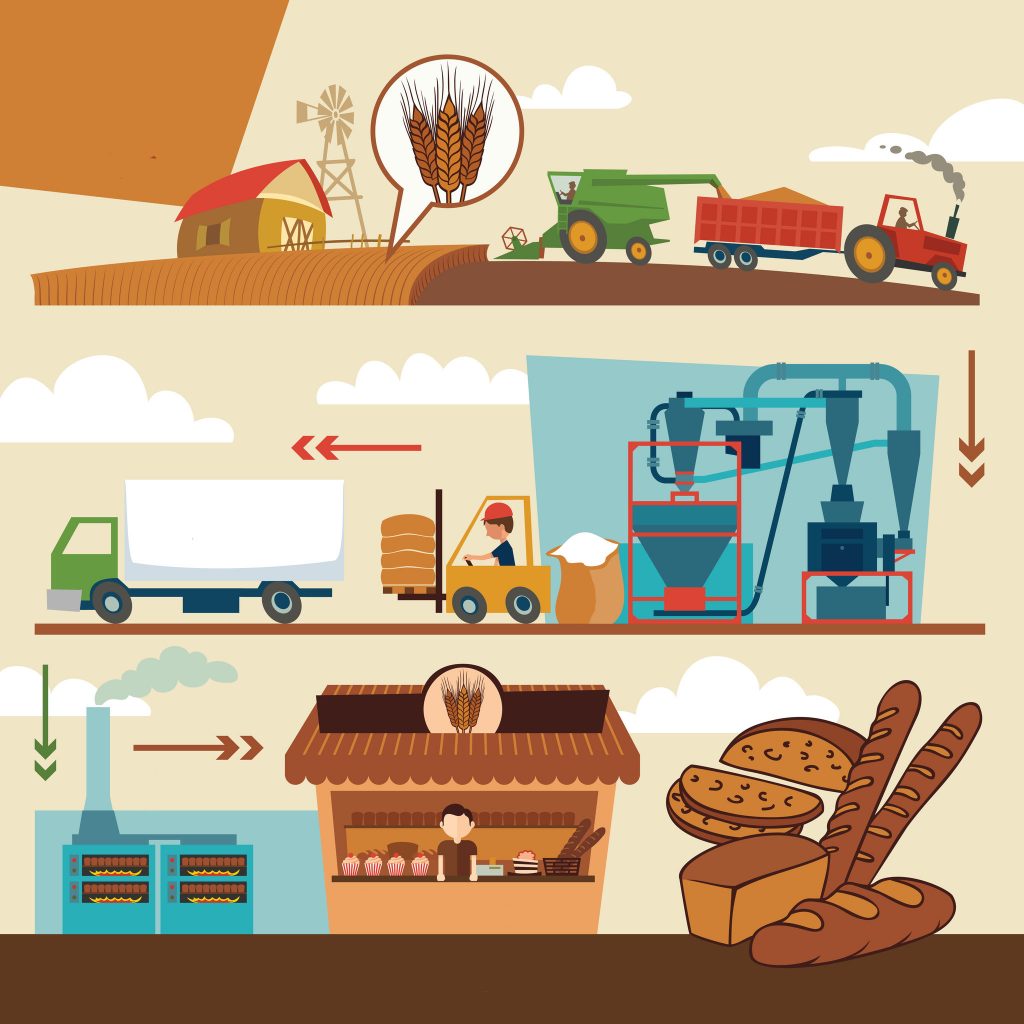 Helping him out years ago and maintaining that relationship is exactly why he set aside an hour to spend with us nearly a decade later.

As he talks about in this episode, the people who treated him poorly when he started out are the ones constantly begging to get on his show now.

But it’s too little, too late.

The Power of Serendipity

Maintaining a relationship for a long time is the reason Jordan appeared on my show, but it’s not why he appeared right NOW.

I have been doing my show for nearly a year.

This is episode 116 and I could have asked him months ago.

Having that social connection is what allowed serendipity to enter our lives.

Jordan and I got married a few days apart last December.

We both changed our Facebook status a few days apart and our feeds pinged each other.

I rarely use Facebook and I’m not actually the one who changed my status.

My wife changed hers and it automatically changed mine, without Facebook even asking if it was true!

Without these two elements, this awesome interview wouldn’t have taken place.

Don’t Wait for the Drought to Start

Many highly-skilled people are struggling to find work right now.

Really big companies are shutting their doors and loads of companies are replacing great workers with cheaper, younger employees.

These people have spent so long mastering their hard, technical skills.  But those aren’t enough anymore.

Waiting until you need help from your network is NOT the time to start growing it.

Can you plant seeds in November? 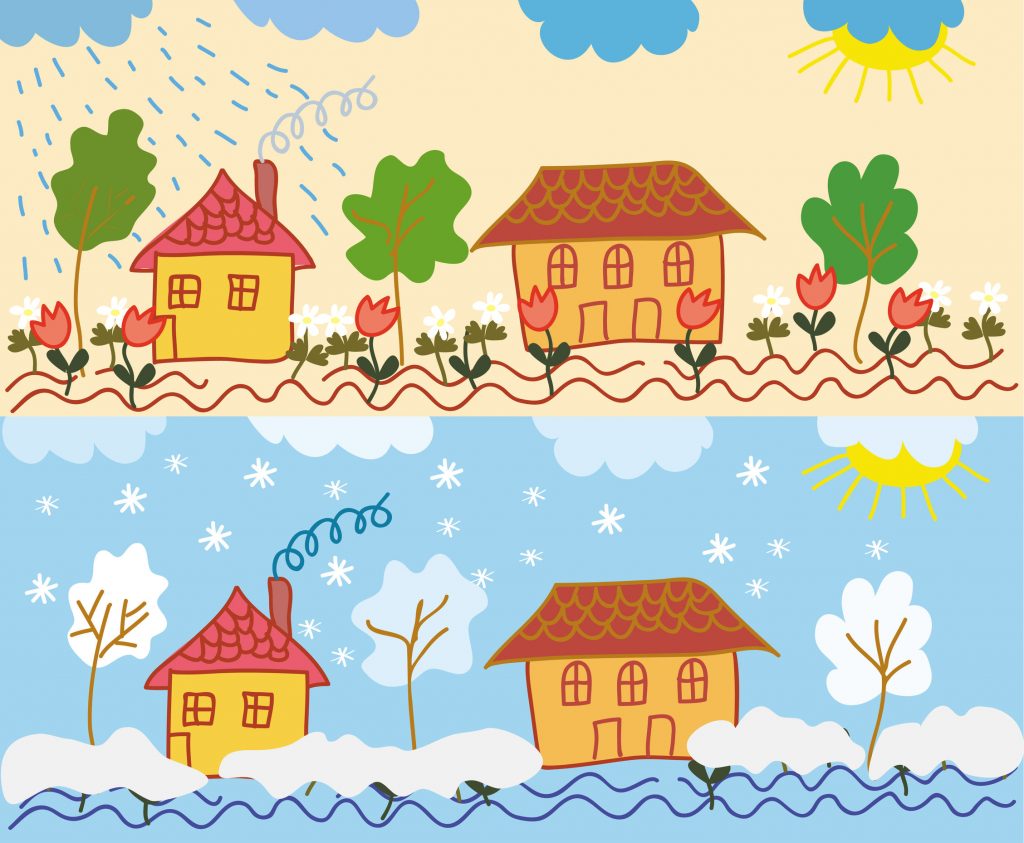 Of course not, the snow is coming and it’s far too late.

Jordan drops so much wisdom that you will probably need to listen twice. 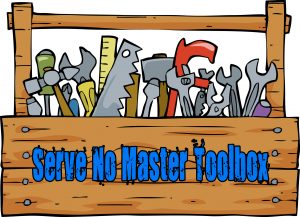 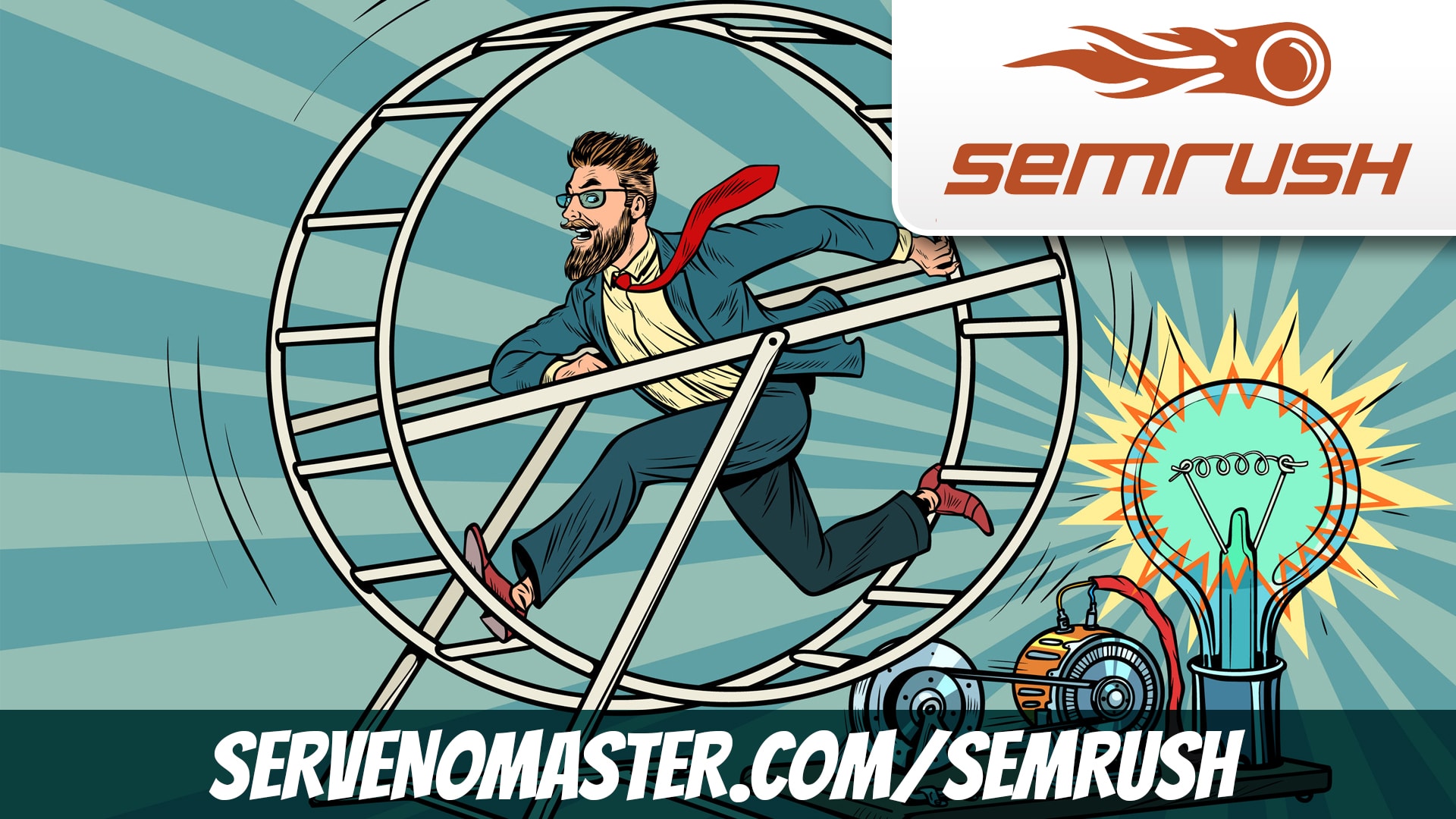 SNM045: Should You Start a Podcast
SNM062: 4 Things You Should Know About Podcast Ads
SNM110: Ten Ways That Podcasting Can Grow Your Business
Tweet
Pin1
Share7
8 Shares 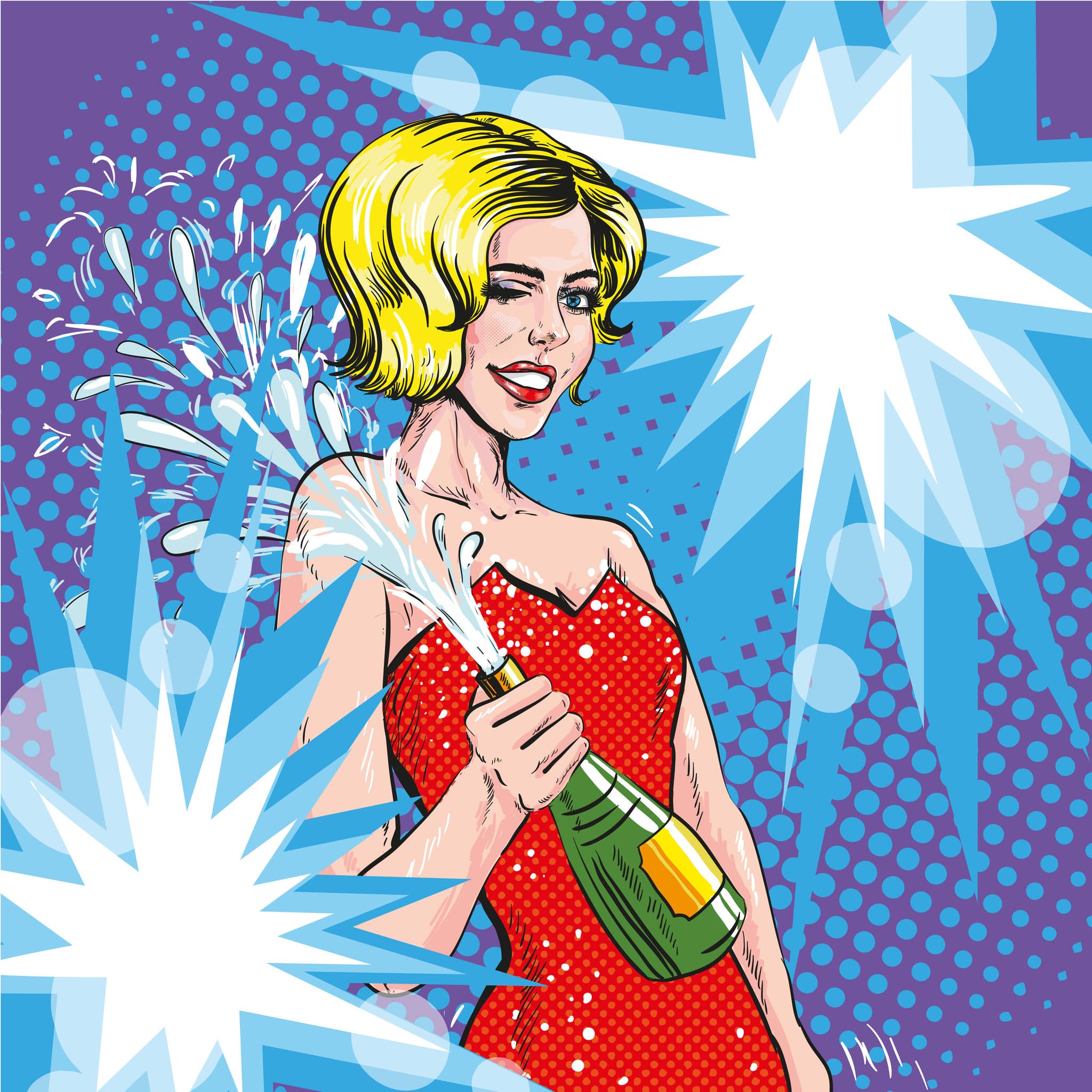