I waiting two years between writing and releasing my first book onto Amazon.  Fear turned into apathy and eventually, I forgot about the book.  Procrastination cost me thousands of dollars.

Leaving Money on the Table

Leisure time isn't free.  One of the most important and elusive numbers to track is lost opportunity.  How much money would you have made if you finished that book five years ago?  Looking back at how much my first book on Amazon has made in the eighteen months since I released it, I can see how much money went down the drain because I slacked off.

This is one of the easiest habits to develop and we all have it within us.  Often the cause of procrastination is fear.  We are afraid that we will fail.

If you're going to fail, why bother even trying?

That little message causes millions of people to sit on the couch instead of the computer every single night.  That fear that you're not good enough, smart enough, or SOMETHING enough.  It's time to shut that fear down.  Because now you're on my team and together we are going to make it happen.

This Project is Too Big For Me

Sunday morning I woke up to an email from a customer that made me want to cry.  None of the videos in my membership area were working.  I discovered that I need to change my entire platform.  There are four main pieces of software that integrate to give you a smooth experience on this website – all four of them crashed.

I wanted to curl up and die.  But that's not going to help.

Cut your big projects into tiny pieces and they become manageable.  I have already switched hosts, solving the first problem.  I learned new design software and began building the new members area. The first product is already completed.

Even though it will take me a few weeks, the transition will happen and it will be AMAZING.

Stay active, focus on the future, and isolate your fears.  Be proactive about finding solutions to shut out the voice of procrastination.

I took action today and bought OmniFocus to step up my efficiency and fight against procrastination with me. 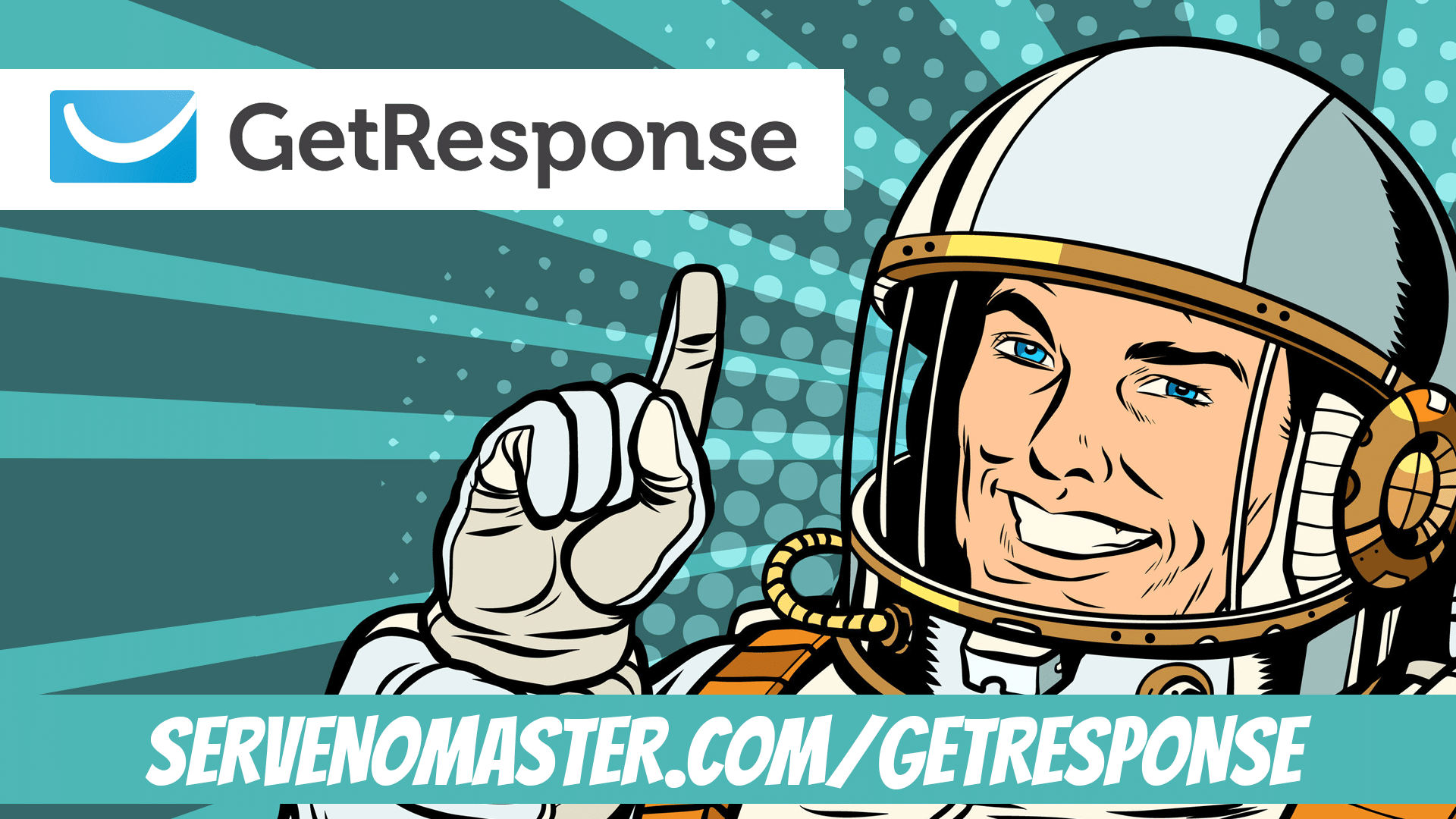 SNM074: The Best Cities to Work from Home
SNM072: My Morning Ritual and the Habit of Success
SNM057: Use Surveys To Grow Your Business
Tweet
Pin
Share
0 Shares