As soon as you master one platform, another one jumps to supremacy.

Carve Your Niche on One Platform

Start by selecting just one social media platform to master.

Stick to it and make it your primary platform.

[easy-tweet tweet=”The reason to jump into Snapchat is that it’s hard. So there is less competition.” user=”servenojonathan” hashtags=”servenomaster”]

If you do decide to take a swing at Snapchat, you are going to love today’s episode.

You can build up a following fast in a place that is growing.

Twitter paid thirty million dollars for Vine and proceeded to run it into the ground.

They have now shut down what was once a cutting edge and vibrant social media platform.

Twitter has been shrinking for years and has never made a profit.

They have operated with a total loss of two billion dollars.

There is no reason to believe that a platform hemorrhaging members and money like that will survive.

Yet another reason to consider jumping into Snapchat.

Take a listen to today’s episode to see how easily you can become the master of Snapchat for your market. 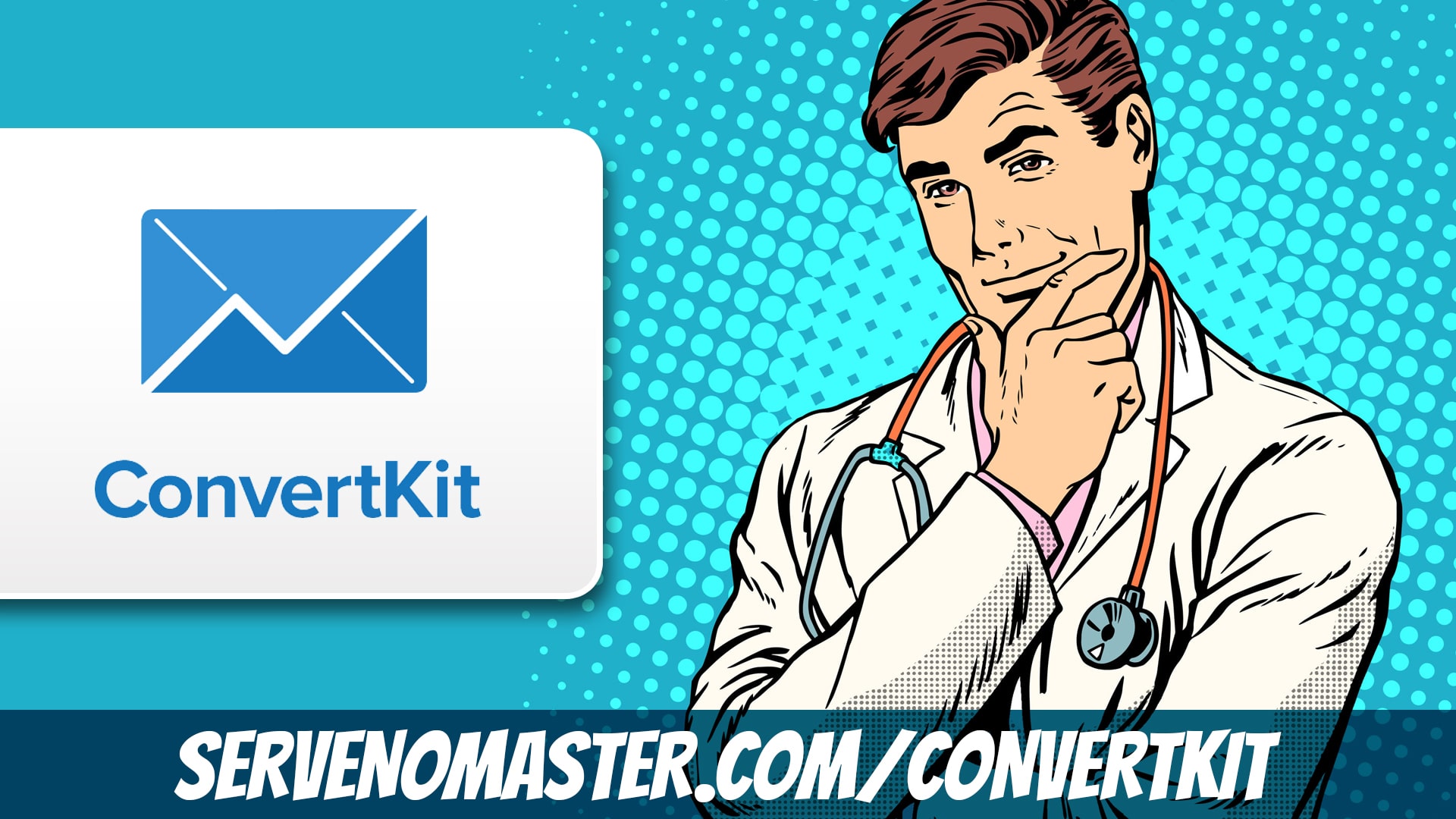