What could you accomplish with an army of dedicated raving fans?  A tribe of just 1000 can support you and provide an amazing life for you.  If each one of them simply sent a dollar your way every week, you would make $48,000 a year.  That's very doable when you build that connection.

Build a Tribe Using the Law of Effection

Your income is controlled by how many people you affect and how large that effect actually is.  You can reach a small group in a major way to generate a livable income.  This starts when you let your followers connect with you multiple ways.  People want to connect with you and spread your message.

The Tribe is the Core

Find those key people that are able to execute  Most people won't finish products, answer emails or leave reviews.  When you find the action takers, strengthen that connection.  After you build the first tribe, you can get to phase two with more followers from the 99%.

Trust is easy to lose, impossible to regain.

Do not put your name on garbage.  If you recommend a bad product, your tribe will turn against you.  Look how quickly people turned against James Frey.  If you don't remember him, that's because his tribe, including Oprah, burned him at the stake on social media.  He's the one who wrote A Million Little Pieces.

He also got other people to write I Am Number Four, which later became a movie.  That movie is so awful that I can't in good conscience leave a link here in case someone clicks it and ends up watching that terrible movie.  It is worth reading the Amazon listing for his book, though.  He has over 2,000 reviews and a 4.5-star rating.  That makes it seem like a great book until you scroll down and see that ALL the later reviews are 1-star reviews.

He wrote a book that people thought was his life story, but when they found out it was fiction, they turned on him.

He broke trust and his fans turned actively against him.

The Postman with Kevin Costner 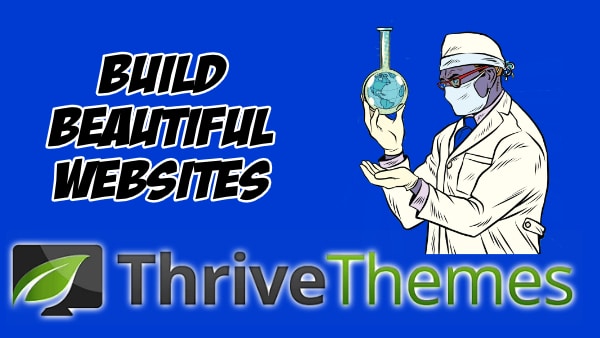