Do you have an excellent idea for a movie? If so, you might want to start working on it. This is an immense chance for you to make money from writing and transform an idea into something amazing.

You want to write a movie, but you’re not sure where to start. Maybe you’ve got all the characters in mind and know how it all begins and ends. This is the right track to be on, but it’s not enough.

Generally, it’s hard to write a movie if you’ve never done it. Therefore, you need to learn to write comic books first.

Writing a Movie or a Comic Book 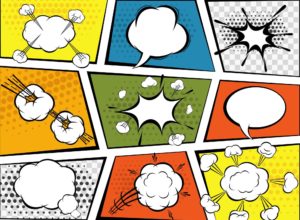 A movie is just a bunch of storyboards, which lets the whole thing unfold in the space of a few hours. Since it’s the same process as a comic book, you should learn how to make a comic book first.

Usually, you’re going to hire someone to write a script for you unless you’re good at writing. Then, you need someone to design the artwork for the comic. Here is where the similarities ebb. The movie doesn’t have artwork and graphics.

Why Write a Comic Book? 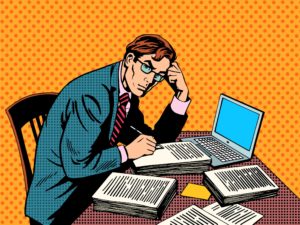 Learning how to write a comic book is essential, though. It’s going to help you become an excellent storyteller. Generally, a comic isn’t a single story. They are often complex series and have cliffhangers until the next installment.

In a sense, that’s what a movie is, as well. Instead of cliffhangers between the books, you’ve got end scenes and new ones to begin. They flow, but they can also stop and switch to another side story. The goal here is to keep people guessing until the end when everything is revealed.

Learning how to write a comic book is essential. It’s going to help you become an excellent storyteller.Click To Tweet

Why Not a Graphic Novel?

Many people think of graphic novels and comics as the same, but they aren’t. The novel is generally a single story, but comics span out for multiple mini books.

Both can help you in your quest to write a movie, but a graphic novel can cost more to produce. Also, your goal is to learn how to start writing a movie, which is closer to a comic book.

Of course, you may want to try your hand at all three to give yourself even more practice and promote yourself even more! If you’re hoping to write a movie, listen to our episode about why writing a comic book might help you. That way, you’ve got two skills going for you. 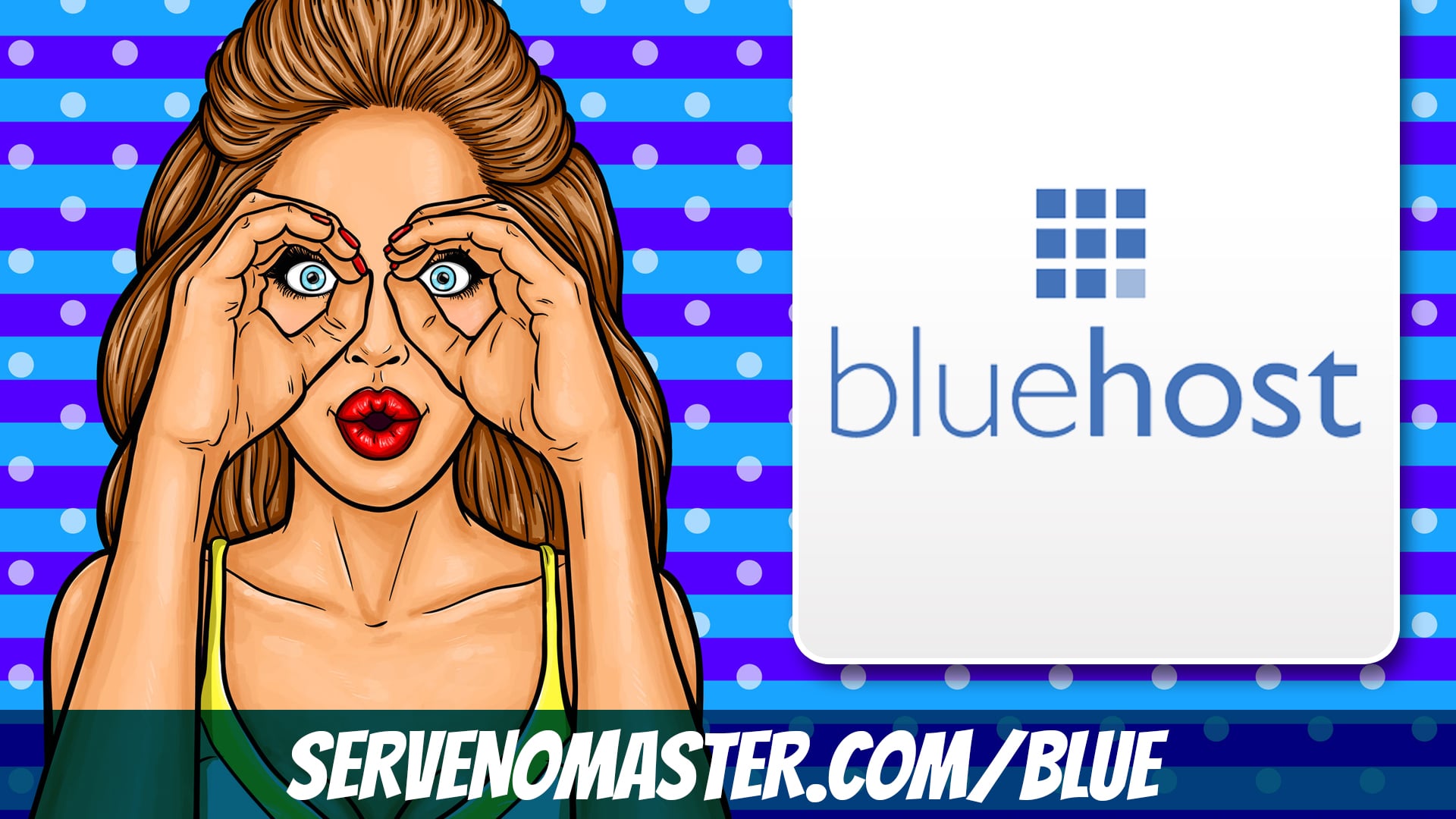