The first time I built a team I did everything wrong and each new staff member became a burden sucking money and energy out of me.  I made all the wrong moves so that you don't have to.  Please learn from my mistakes.

You're Not a Family In the Fast and the Furious movies, the main character always talks about how the people he works with are family.

He says the word family dozens of times to remind everyone how important family is.

But watch how many characters disappear between movies.

If an actor gets into a contract dispute, they are immediately excised from this “family.”

Even in fictional work environments, the family paradigm doesn't work.

And yet this was how I tried to build my first team.

I had employees putting in less than an hour a week because they thought they were unfirable.

Nobody is Above the Law Trying to hire friends and turn employees turned my business into a nightmare.

Every month I was putting in more hours to earn enough to pay my staff.

Their work was worth less than what I was paying them.

Everyone was taking advantage of me and it took me far too long to realize it.

Every friend I gave a job to no longer works for me…and is no longer my friend.

Trying to mix work with friendship destroyed those relationships.

Anyone who has a non-professional relationship will use that to get away with things other employees can't. When he was on top of the world MC Hammer was bringing home around $33 million dollars a year.

And just a few short years later he was dead broke and it all started with too many friends and family.

He had an entourage (which is Hollywood code for friends and family living off him) with a combined salary of $500,000 a MONTH.

Talk about letting your friends bleed you dry.

Learn how to avoid these mistakes and the absolute BEST way to hire people on today's episode. 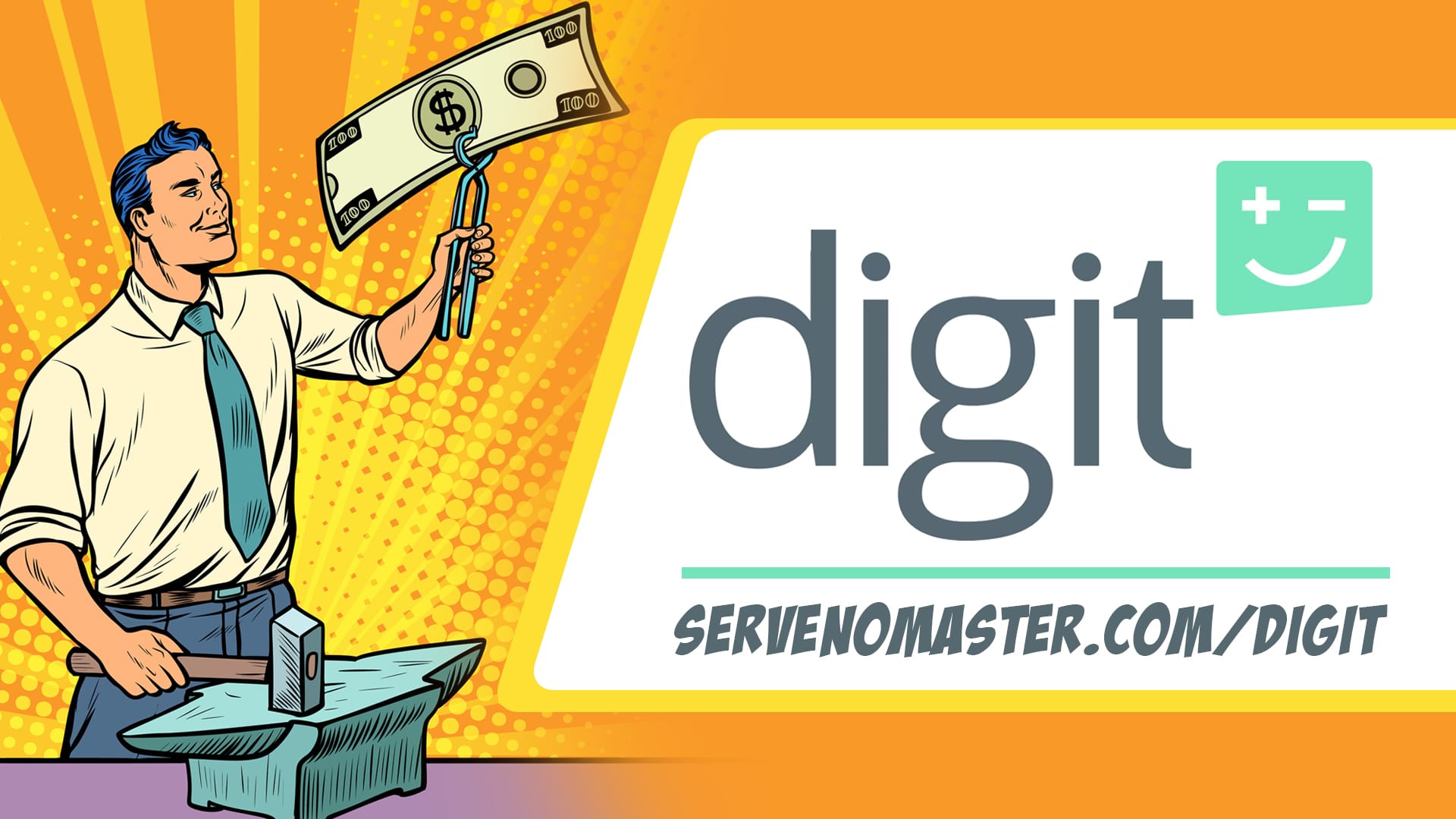 SNM184: Monetize First Time Visitors to Your Website with the Power of Tripwire
SNM096: Choosing the Right Gear for your Business
SNM178: Fast and Slow Money, Learn How to Take Control of Your Financial Destiny
Tweet
Pin1
Share2
3 Shares