My First Blog Started in Japan…

I wrote a post that generated traffic, but they decided to take away my voice.  The purpose of your blog will determine your results.  Are you trying to make a living, or do you just want to write stories for yourself?  If you don’t own the domain, you don’t own the content; someone else can silence you and take away your revenue.

Why Do So Many Blogs Make Nothing?

Are you starting a blog or building a business?  Your goal will determine your destination.  Many “bloggers” are pretentious about their lack of income.  Actions reveal beliefs – how you start your blog reveals how serious you are.

Just because you want to talk about something, does not mean people want to hear about it.

Most video game sites were caught colluding to publish fake stories, getting paid for false reviews and then talking badly about their audience.  In the past two years, most of these blogs have gone out of business.  They lost millions in revenue when they broke trust.

Rolling Stone did the same thing when they gave a glowing review of a Yoko Ono album that was obviously garbage.  I don’t know a single person who listens to her music, even while I lived in Japan for two years.

They broke trust and now the magazine is a withered corpse of its own past. 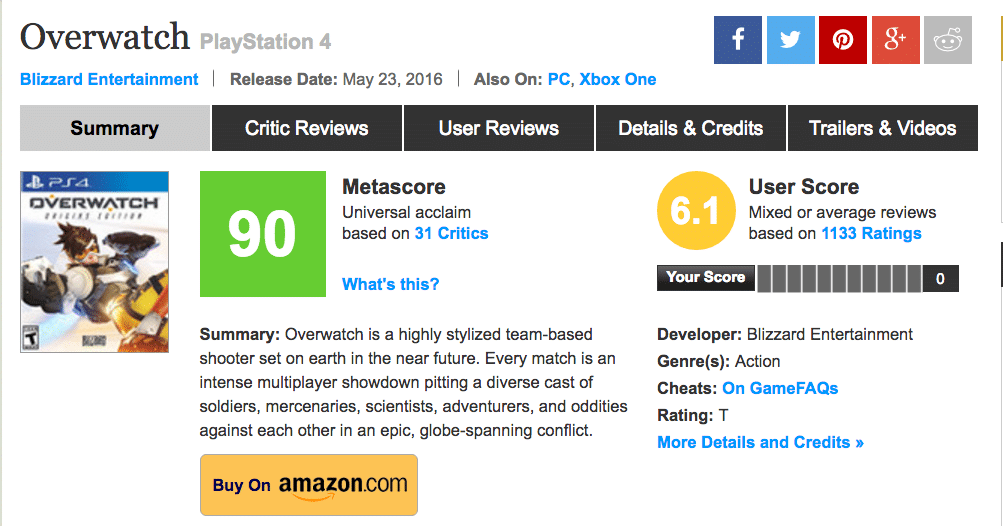 This Overwatch score provides clear proof that reviewers are up to something.  It’s very suspicious when professional reviewers consider the game a nine, while players consider it a six.  This disparity is too far to be anything other than bias and this game is not unique; I simply clicked on the first game listed today.

When you are biased towards your advertisers rather than your audience, trust is broken.  If you make the argument that it is not bias, that instead the reviewers simply liked the game more, then the reviewers are not in touch with their audience.  You are blaming incompetence rather than dishonesty.

In either case, these reviewers have lost their companies millions in the past two years.

How to Set Up Your Blog

Namecheap:  I buy and register all my domains with Namecheap.  I have been using them for over ten years and there is no better recommendation is there?  Secure your domain now and begin your online domination!