Many people get through life without ever negotiating for anything.  They take what is offered and accept every deal at face value.  They get less out of life all because they want to avoid the social awkwardness of a failed negotiation.

They give up so much just because they want to avoid feeling a little uncomfortable face value.

You Have Not Because You Ask Not

When I was in college a married couple I knew was having a baby and moving into a larger house.  They needed help moving and asked all of their friends to come over.  As is proper, they guaranteed pizza for all the workers.

Like all college students, I spent four years of my life powered by pizza and this promise was more than enough to get me on board.

While helping them clear out the garage, I found a PlayStation in its original box.  This seemed suspicious to me, and so I asked the wife what was going on.  She told me that her husband didn’t have time to play anymore with the new baby on the scene.

I asked her if I could have it and she instantly gave it to me.

Thirty seconds later the PlayStation was safely locked away in my car while everyone else looked on with envy in their eyes.

I walked away with a three hundred dollar video game system for one reason – I asked.

Strong Negotiators will use your Fear Against You

Negotiation is a business, and you should never take it personally.

The majority of the negotiations I enter into a fail.

That’s just the nature of the beast.  When we attach emotions to a business decision, we always fail.  The person who gets mad, angry, or sad first loses the negotiation.

If a person fears social awkwardness, they will accept terrible deals rather than risk being uncomfortable.  These people will misinterpret an opening offer as the final offer.

Whenever someone asks me to go first, I always say a very high or a very low number.  I am looking for their reaction to get a feel.  At this point, bad negotiators will either get very emotional and walk away from the deal without making a counteroffer, or they will accept the terrible offer.

When someone accepts my first offer, I am usually surprised, but this is how everyone does business. When it comes to doing business, I have noticed that size doesn’t matter.

Yet, he failed at every negotiation he entered.  He is in his late thirties and still living off his parents.  Because they never cut the cord, he is unable to handle a full negotiation.

In fact, after a failed negotiation, I saw him come back and say that he had to change the deal he accepted because his father told him to.

This full-grown man with a child of his own, negotiated like a kid at summer camp.  All his size, toughness and bravado failed to transfer into the boardroom.

You can be as brave as you want at the bar, but if you can’t handle business in the boardroom, you will always be two steps behind.

Every single deal has a little wiggle room; you just have to find it.  When booking a cruise, sometimes they can’t lower the price, but they can throw in “cruise cash” which saves you money in the long run.  The people who don’t ask, never get any.

I ask for more money than I expect all the time.  When you act like it’s normal, then people accept it.

If you have always worked for bosses, then maybe you haven’t ever entered a serious negotiation.  But it’s never too late to learn this crucial business artform. 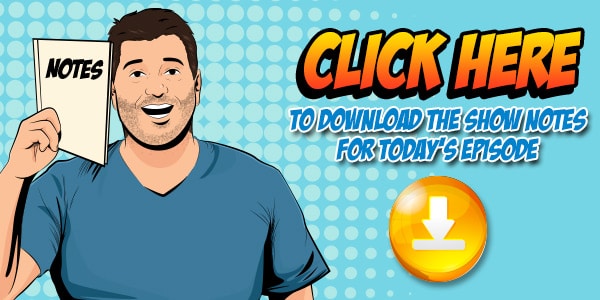 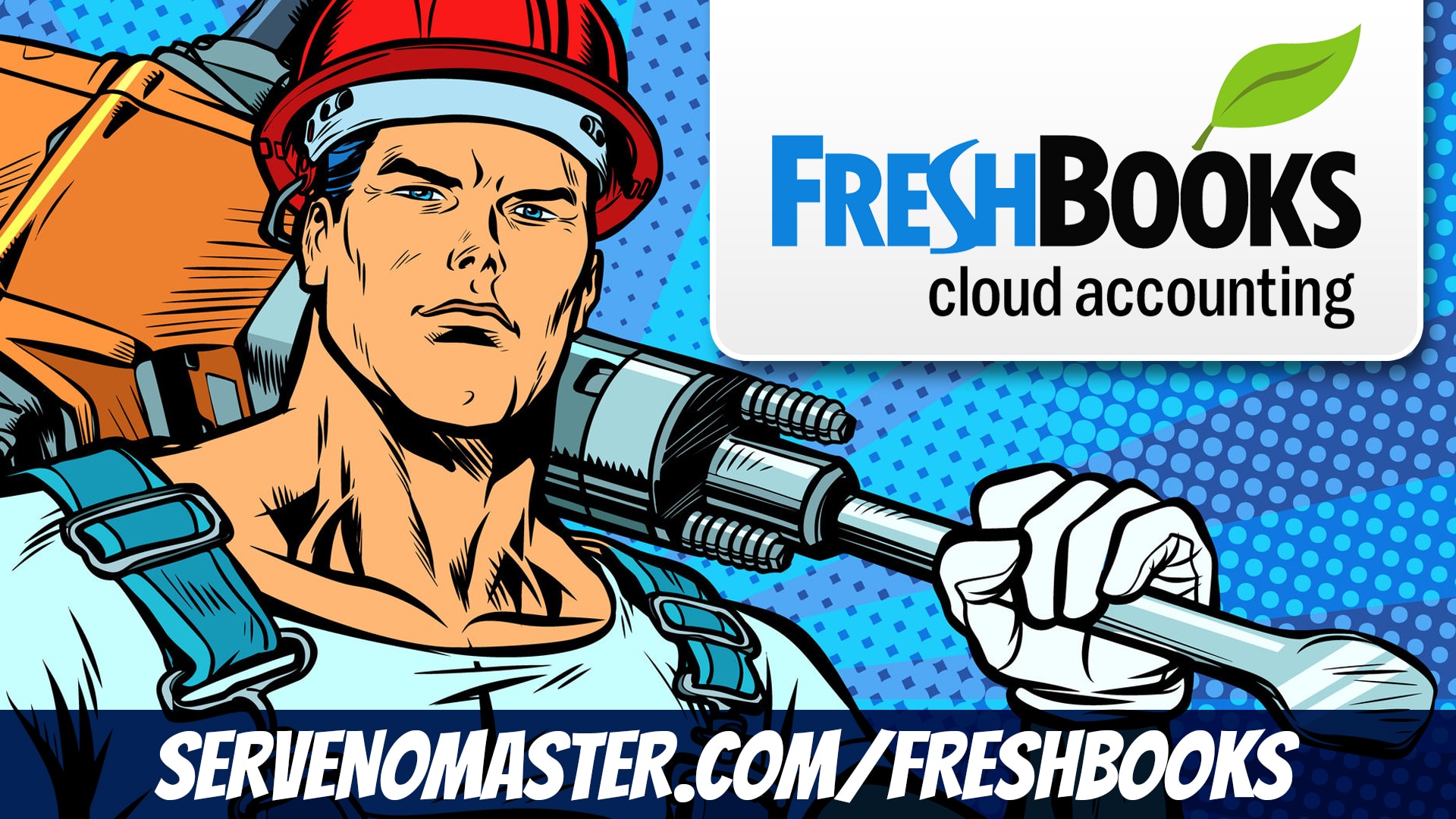 SNM001: Escape the 9 - 5
SNM108: Adapting to the Real World In Growing Your Business
Making it as a Freelancer
Tweet
Pin
Share
0 Shares